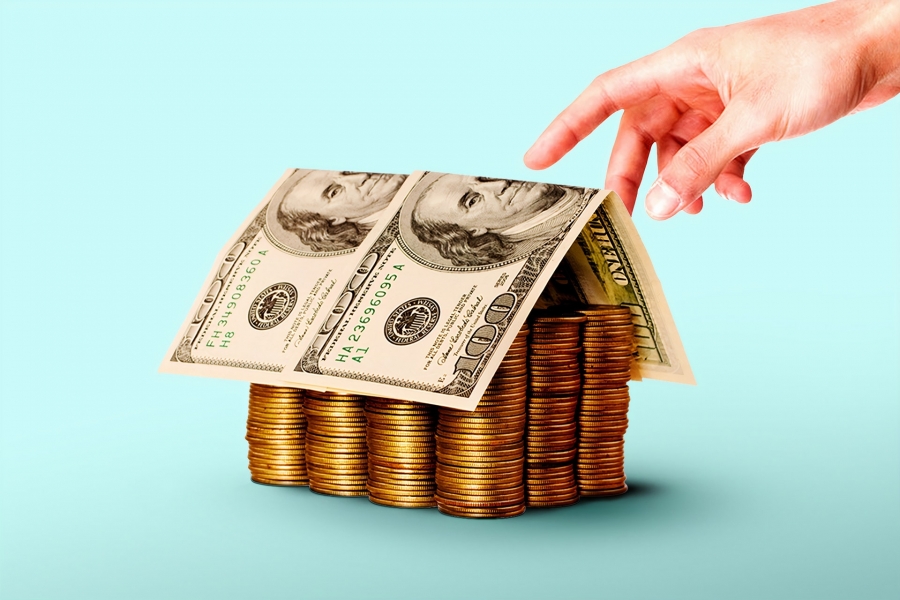 When Congress passed Section 4021 of the CARES Act in response to the effects of COVID-19, their intent was to help borrowers who were having problems making their mortgage payments. Little did Congress realize that they were potentially setting up borrowers for trouble in the future when it comes to credit worthiness as assessed by the lending community.

According to Mark Hanf, president of Pacific Private Money, “Section 4021 of the CARES Act contained a regulation that loan servicers “shall report the credit obligation or account for those participating in forbearance as current”.  In other words, those participating in a forbearance program should not see their credit scores drop. However, there is a loophole that allows lenders to discover whether or not a borrower is actually making payments. It is the “comments” section of a credit report.  The CARES Act does not mention the comments section of credit reports, and that’s where forbearance notations are going.”  What borrowers are not being told is that any reference in a credit report to forbearance can be a Scarlet Letter for an applicant seeking a new mortgage, according to Kathleen Howley in an article she wrote in early May 2020.

According to Hanf, within a week of Howley’s article, his company received a loan request from a home buyer who was denied credit from a major bank for just this very situation. Although the bank sees the existing mortgage as “current” the forbearance has let the world know via the comment section that this borrower has requested a deferment. The major bank involved would most likely not deny the loan on its face due to the deferment, as this would violate the law; however, banks are notorious for coming up with a myriad of reasons for denying a loan and still stay within the guidelines set out for them.

Conventional lenders desire to have plain vanilla borrowers who pay back loans in a timely manner. When a borrower changes terms of the loan by requesting principal forgiveness or other aspects of the

loan, the lenders generally do not usually extend credit again to these borrowers and can negatively affect the borrower’s ability to borrow again from unrelated lenders. Such is the case back during the Great Recession wherein some borrowers took advantage of the economic climate by asking their lender to reduce the principal of their loan [total forgiveness rather than just a deferment]. The borrowers may have gotten a reprieve, but the long-term effects may have been more drastic. Similarly, to when a borrower files bankruptcy. The borrower may get out of paying creditors, but their ability to borrow in the future is usually severely hampered.

In one case, back in 2009, during the heart of the Greta Recession, one banker tells a story of how a wealthy borrower first asked for a principal loan reduction of $500,000 because his collateralized real estate had decreased and his request was granted. But, when this borrower was faced with the prospects of having this reduction reported on his credit report or the fact that he would have to inform any new lender that he requested a principal reduction [as this question is usually on bank applications], he voluntarily requested that the $500,000 abatement be reinstated. He decided his ability to borrow in the future was worth more than the $500,000 principal reduction.

Borrowers will have to decide if requesting deferments is worth the risk of potential future lending restrictions based upon the lender desire to lend to borrowers who choose to defer mortgage payments when the opportunity arises. Whoever said, “there’s no free lunch” must have been talking about these very situations.

Message me if your thinking about buying or selling a Fort Collins or Loveland home at m.me/EdPowersRealEstate