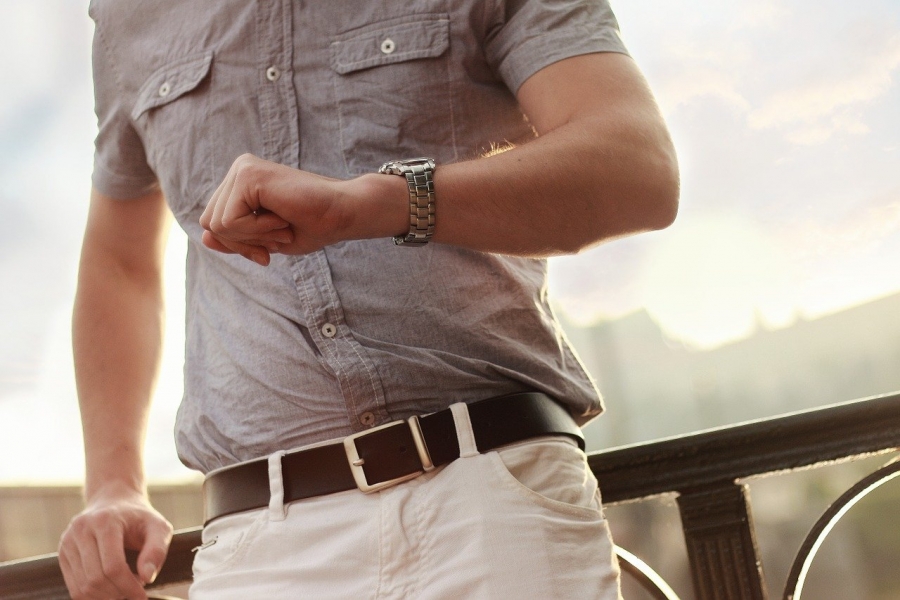 Either way, whether you’re going to buy a Fort Collins or Loveland home or you’re refinancing or even thinking of either, you’re going to face the decision about not just which loan program is best but also which rate works better for you. One step further? When you’ve made those decisions, the final one is when to lock that rate in. Your loan officer won’t make that decision for you, or at least shouldn’t. Your loan officer can give suggestions and tell you where the market has been, where it is and where it might be. But your loan officer can only go too far. The ultimate decision will and should always be yours.

Loan officers, good ones, might close 20-30-40 loans per month, some even more. There’s literally not enough time for a loan officer to inform each and every applicant about rates on a daily basis. Even if the loan officer could, there are so many variables when quoting rates from credit scores to loan amounts to equity to occupancy…it’s a Herculean task. Again, the timing for a rate lock is up to you. Should you lock in now while you know exactly where rates are or should you exercise a little patience and wait to see where rates will move over the next few days or weeks?

That timetable of course must adhere to your sales contract. You don’t really have much of an option when buying a home as you must close on the specified date. Lenders need some time to prepare closing papers as well as get your final numbers in front of you three days before you sign. Refinancing on the other hand provides a little more flexibility. If you’re refinancing because of a balloon note coming due, again, time isn’t on your side. But if you’re wanting to get a lower rate or switch loan terms, the decision is entirely up to you.

The prudent decision would be to lock in a rate now if the numbers make sense. Loan officers will tell you that it takes a long time to move downward on the heels of negative economic data or Fed intervention. But it can take just a sneeze by some obscure economic report or offhand comment from a Fed Board Governor to make rates jump. The prudent approach might be something like asking yourself that if you made the decision to lock, you made the wrong one. If rates stay where they are or start moving back up, you decided well. If on the other hand if you locked in your rate and in the future rates continued to move down, you can always consider refinancing. Okay, which of these two would you rather be on the wrong end?

That’s where patience comes into play. But with interest rates, patience really means trying to time the markets. Even the best of economic wizards can’t do that. What’s that old saying, “Two economists can come up with a different projection using the very same data?” Trying to time the markets by being glued to business sites, hoping to glean some tidbit that provides some insight on where rates are headed, the odds are against you.

Prudence or patience? I’ll take prudence. But again, the final decision is in your hands.

Message me if your thinking about buying a Fort Collins or Loveland home at m.me/EdPowersRealEstate